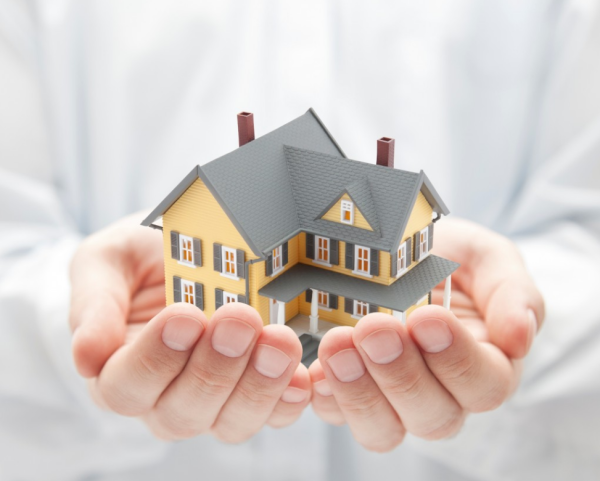 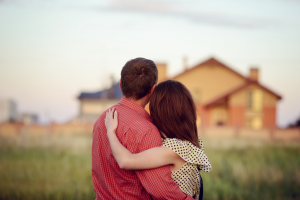 The need for catastrophe reinsurance in wind-exposed areas, like Tampa, is obvious to insurance professionals and agencies. Homebuyers and owners, media outlets, and policy makers, who aren’t as well versed on the topic, however often need some education on the topic.

Open dialogue about the topic is key, according to Joseph L. Petrelli, president of Demotech Inc. Petrelli urges insurance professionals to remind interested parties that whether or not extreme weather strikes, the dollar amount of catastrophe reinsurance protection purchased to protect consumers and business remains in place. In fact, in recent years that dollar amount has likely been higher than ever.

To clear some of the confusion surrounding catastrophe reinsurance, the Florida Association for Insurance Reform (FAIR) recently held a conference called “The Role of Catastrophe Reinsurance in a Wind Exposed Region” for the first time. The inaugural conference took place in Tampa on April 28.

FAIR is a non-profit organization that strives to maintain transparent communication among insurance industry stakeholders and balance the interests of the many parties involved in the insurance industry. Its conference agenda reflected these goals, tailored specifically to the issue of catastrophic reinsurance. Among the industry all-stars invited to join the conference panel were Barry Gilway—president of Citizens Property Insurance Corp., Kevin McCarty—Florida Insurance Commissioner, and Senator Jeff Brandes.

A wide range of topics were covered at the conference, but the most important include: the reinsurance marketplace from the reinsurance, financial, company, and broker’s perspectives; opportunities for regional and specialty providers in wind exposed regions; and how carriers and consumers have benefitted from alternatives to traditional reinsurance options.

The conference’s experienced panel discussed issues of interest to consumers, like what the price of their catastrophe insurance means in years that extreme storms are not prevalent in the state. Panelists also covered what causes price increases for catastrophe reinsurance and what issues may emerge in the future.

Both Demotech’s most recent review of Florida insurance carriers and the analysis by the Florida Office of Insurance Reform (OIR) proved favorable for the state’s carriers. According to the results, carriers would have survived multiple storm scenarios over the past few storm seasons. To issue insurer ratings, OIR must review the quality of the catastrophe reinsurance, the treaties included in the insurance, and the financial stability of the insurers (including liquidity of the catastrophe bonds). Demotech’s review remains private, but the information reported by the OIR on Florida carriers is available on its website. For more information regarding catastrophe reinsurance, [Click Here].